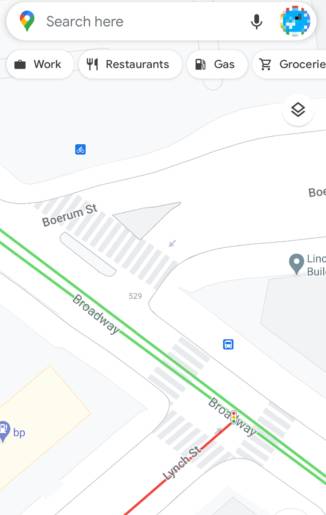 Google Maps is an invaluable tool when you want to get around a city, and even if some additions to the service are questionable at best, it generally only improves with each update. That’s also true for the latest beta, version 10.56.0. It adds an option for more accurate fee estimates for ride services. We’ve also spotted markers for crosswalks and building numbers in some places.

The beta introduces a new menu entry in the Maps settings, ride services. It looks like Uber is the only supported partner right now, but it’s possible that the menu is populated by more services in other countries. When you toggle on Uber, a popup tells you that Maps will get you more accurate fares by sending route information to the ride sharing company.

It’s possible that the feature is still in early development stages, as we couldn’t spot any differences in prices when we compared ride sharing results before and after activating the data-sharing option. The range was still as big as it was before. We might have to wait for the stable release for better results.

Our tipsters additionally noticed that the beta added building numbers and crosswalks markings for them, though it looks like these are part of a server-side change only available for a few cities, rolling out on earlier versions of Maps for some. You can spot them by zooming in close on streets in places like New York City. That’s a neat addition for pedestrians following the introduction of traffic lights in an earlier update.

You can sign up for the Maps beta on the Play Store through this link, but we also have it over at APK Mirror. It looks like ride service and building numbers should be instantly available, but it’s always possible that a server-side switch is involved, so you might not be able to see them right after downloading the beta. 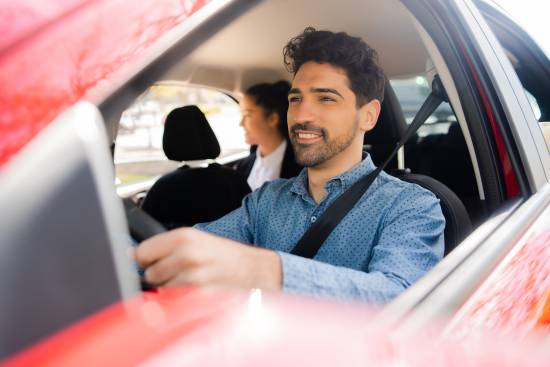 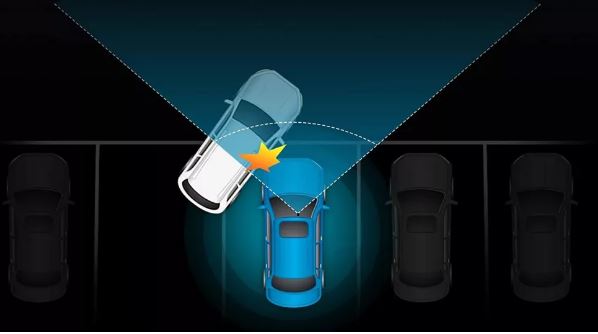 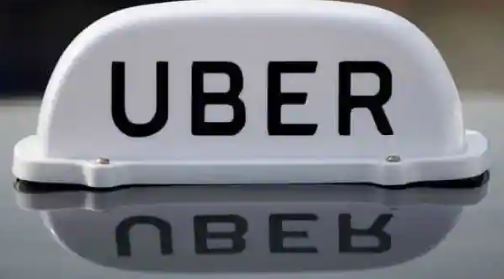 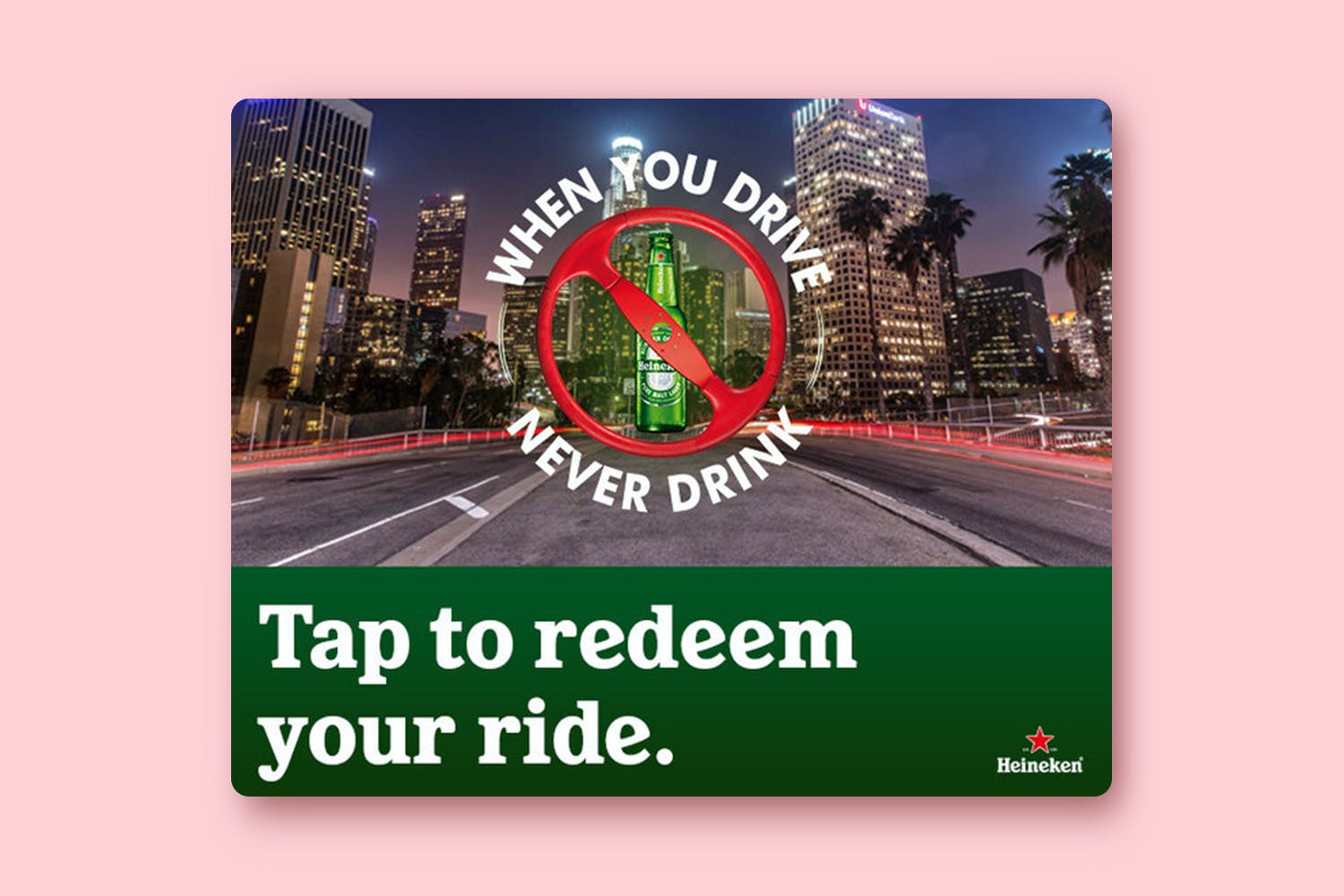